Fairfax Votes to Equip All Police Officers With Body-Worn Cameras

Fairfax Votes to Equip All Police Officers With Body-Worn Cameras

Fairfax to Equip All Police Officers with Body-Worn Cameras

In a drive to promote transparency and build trust with the community, Fairfax County in Virginia has decided to outfit all its police officers with permanent body cameras.

The county’s board of supervisors approved the measure on Tuesday, September 24th. Their decision was unanimous as all board members voted in favor of purchasing 1,210 cameras as part of a program that will cost $11 million over the next three years. The program will start in May 2020. 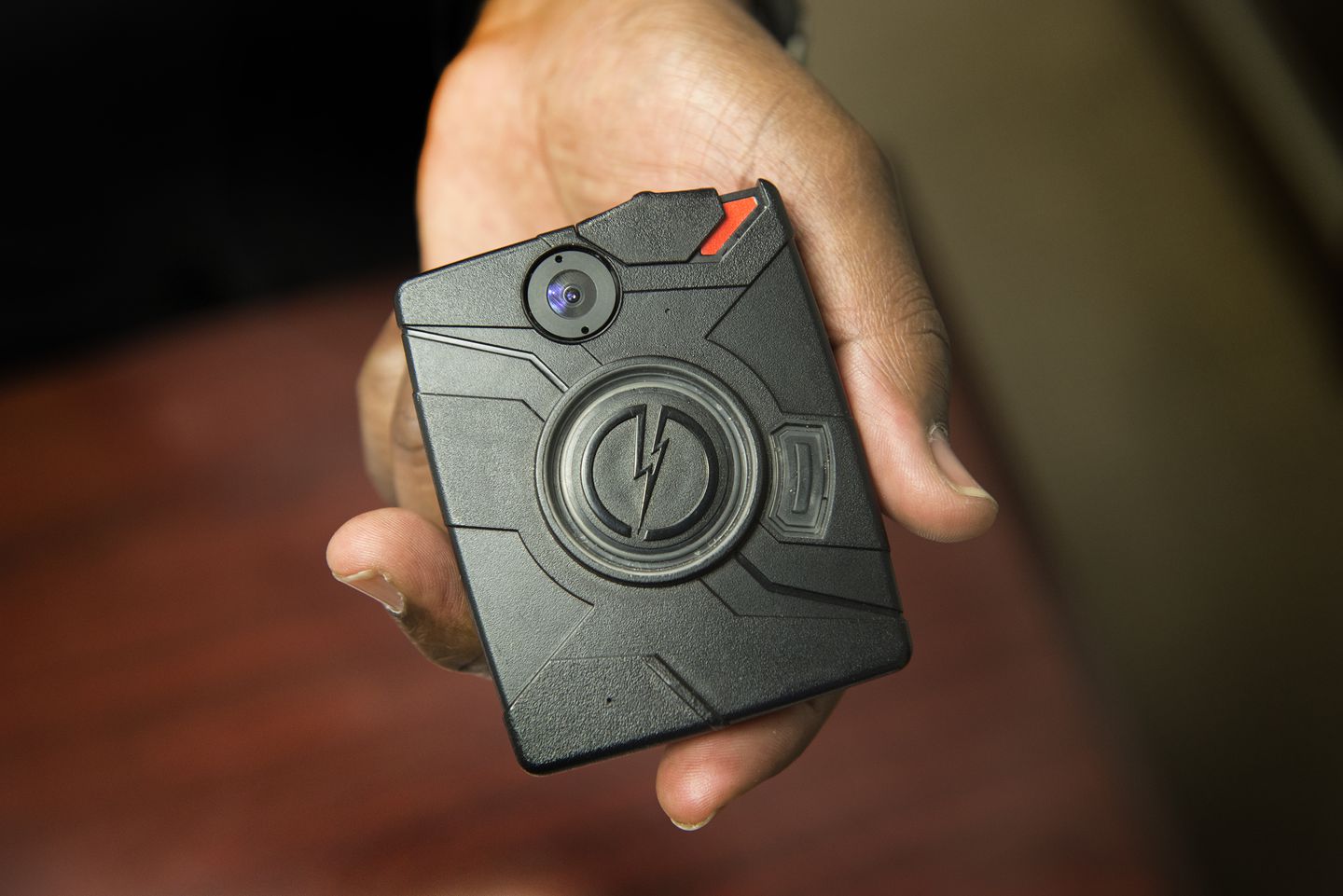 In order to understand how the measure would affect law enforcement outcomes, the county first put in place a six month pilot program in three district stations last year:  Mason, Mount Vernon and Reston. And after three American University (AU) researchers have also thrown their weight behind the program with a favorable report, the countywide proposal went for the general vote.

The AU researchers Richard Bennett, Brad Bartholomew and Holly Champagne surveyed 603 residents who had an experience with an officer during the test run, finding overwhelming public support for those surveillance devices.

Police Department In Favor of Transparency, Too

For Fairfax County Supervisor Jeff McKay, the decision was a show of leadership not despite the police department but rather with its support.

“They know that their training instinctively gets them to do the right thing, and they’re happy to display that when circumstances come about that are less than ideal,” he said ahead of the vote. 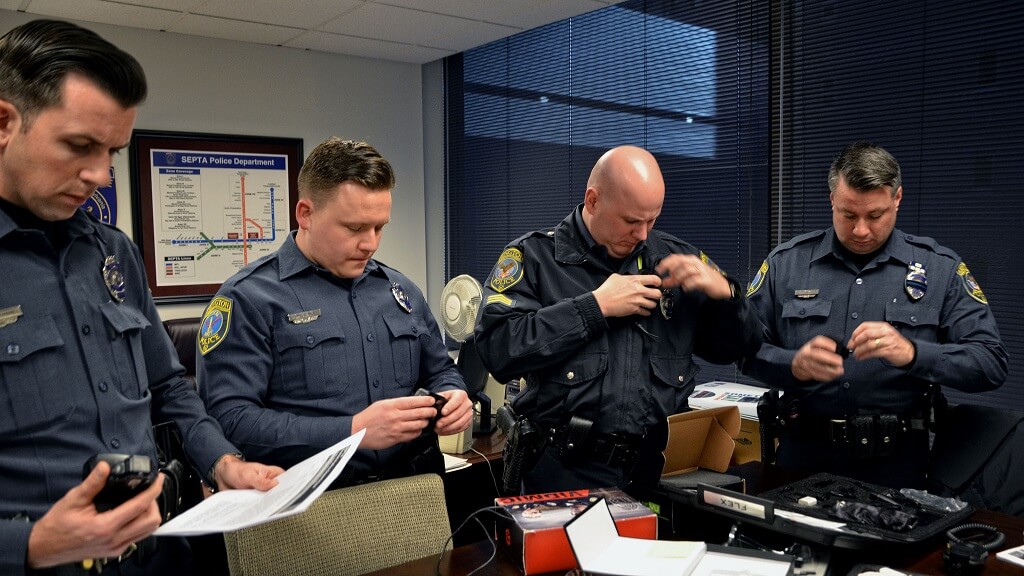 Authorities expect the cameras will reduce use of force, especially unnecessarily, by members of law enforcement. The devices, however, could also help ensure officer safety.

For Supervisor Pat Herrity of Springfield, disproportionate use of police force is actually not an issue in Virginia’s most populous jurisdiction but that the cameras will improve transparency was enough reason to sway his vote. “We can always do better, and any tool increases transparency, including body cameras,” he said after the measure cleared the board.

In his part, Deputy County Executive for Public Safety David Rohrer addressed the issue of cost and benefit of the decision. He said those cameras would also help in collecting and preserving evidence that can be helpful for prosecutors, public defenders and courts. 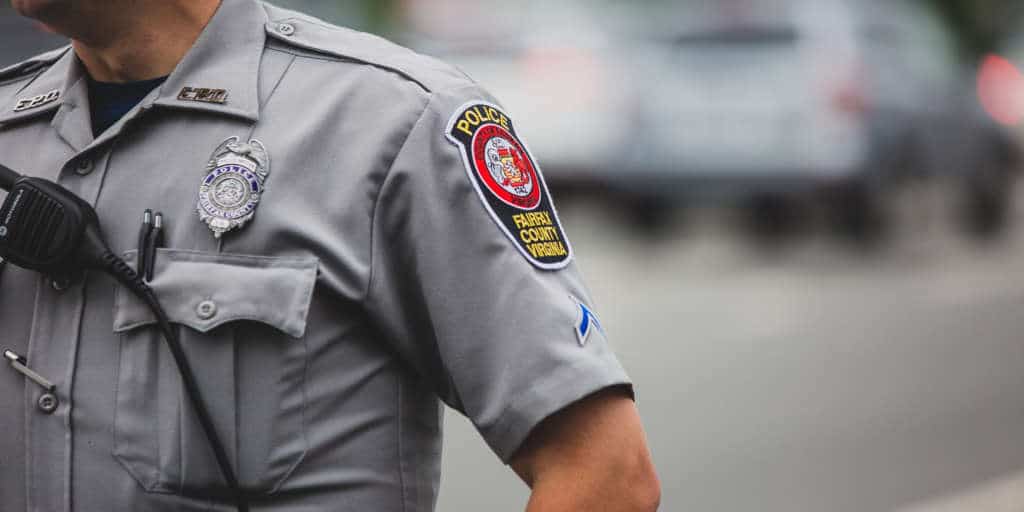 “The potential benefits fully justify the investment on body-worn cameras,” he said.

According to the implementation plan, 416 body cameras will be in the Police Department inventory in fiscal year 2020 at the initial phase. The remaining two-thirds of the devices will be purchased in 2021 and 2022. Reston, Mason and Mount Vernon will be the first to implement the permanent program since police units already have an experience with what it entails. As part of the program, there will also be additional positions at the Office of the Commonwealth’s Attorney and Department of Information Technology as well as the Police Department.