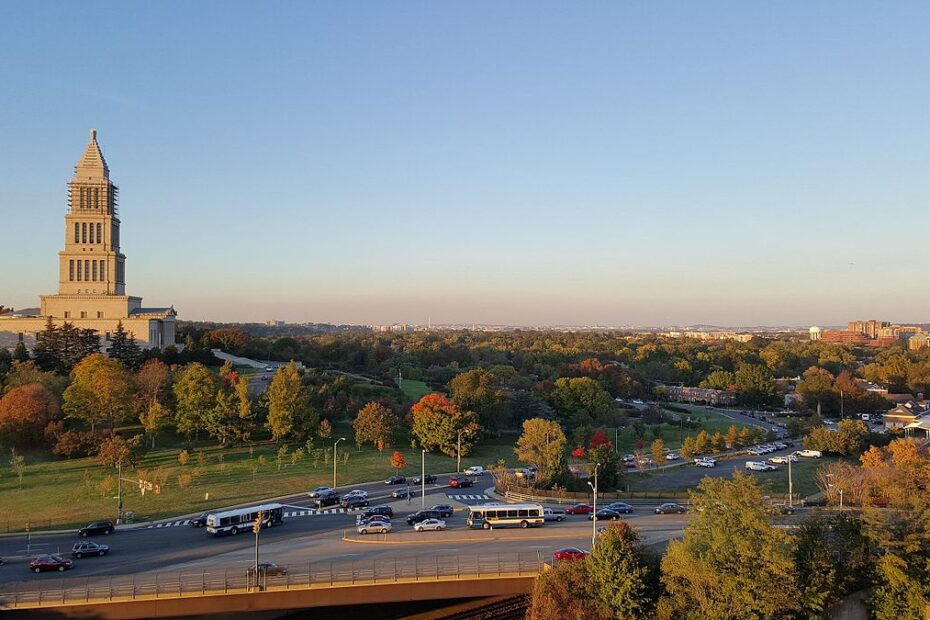 Less than three months to go before this decade’s census in the United States, Alexandria has issued an online guide to educate residents on the importance of their accurate part in the decennial population count.

“Whether you were born in the U.S., moved here 10 years ago, or moved here 10 days ago, you are entitled to your share of representation and resources!” it says.

The census, which takes place every ten years, determines how much each state and local government will receive from federal funds as well as the apportionment of seats in the U.S. House of Representatives. Inaccurate or lack of participation, therefore, can cost constituencies both their money and voice at the federal level.

The city administration has also dispatched a Complete Count Committee to encourage residents to participate. It focuses on groups that have been historically under counted. This includes minorities, renters and children younger than five as well as communities in Alexandria and the West End.

Census Day is April 1st and residents can respond online, by phone or mail. Their response is obligatory by law. Those that fail to abide will first receive a reminder by mail between April 8th and 16th to do so. The remaining non-responders will then accommodate a visit by a U.S. Census Bureau representative at their addresses till July 20th.

After collecting and aggregating the population data, the Bureau will disseminate the results to the president and Congress in December.

Net Gain of One Person Every 26 Seconds!

According to the federal agency’s online clock that shows latest estimates, the U.S. population has exceeded 329 million as of January 13th. It says there is a new birth every nine seconds but a death follows it the next second. So, their interaction produces a net gain every 90 seconds. The country’s population receives an additional boost by migration flows. The difference between incoming and outgoing individuals increases it by one person in every 47 seconds. As a result, there is a net gain of one person countrywide every 26 seconds.

As part of the population count, the residents will primarily answer questions about their sex, age, race, whether they rent or own their homes and with how many individuals they share those properties. However, they will not be asked for their social security and credit card numbers, bank accounts, savings or donations.

For some residents, privacy of their individual data and fear of scrutiny from federal and local governments are a concern. With the guide, Alexandria authorities are seeking to address them as well. 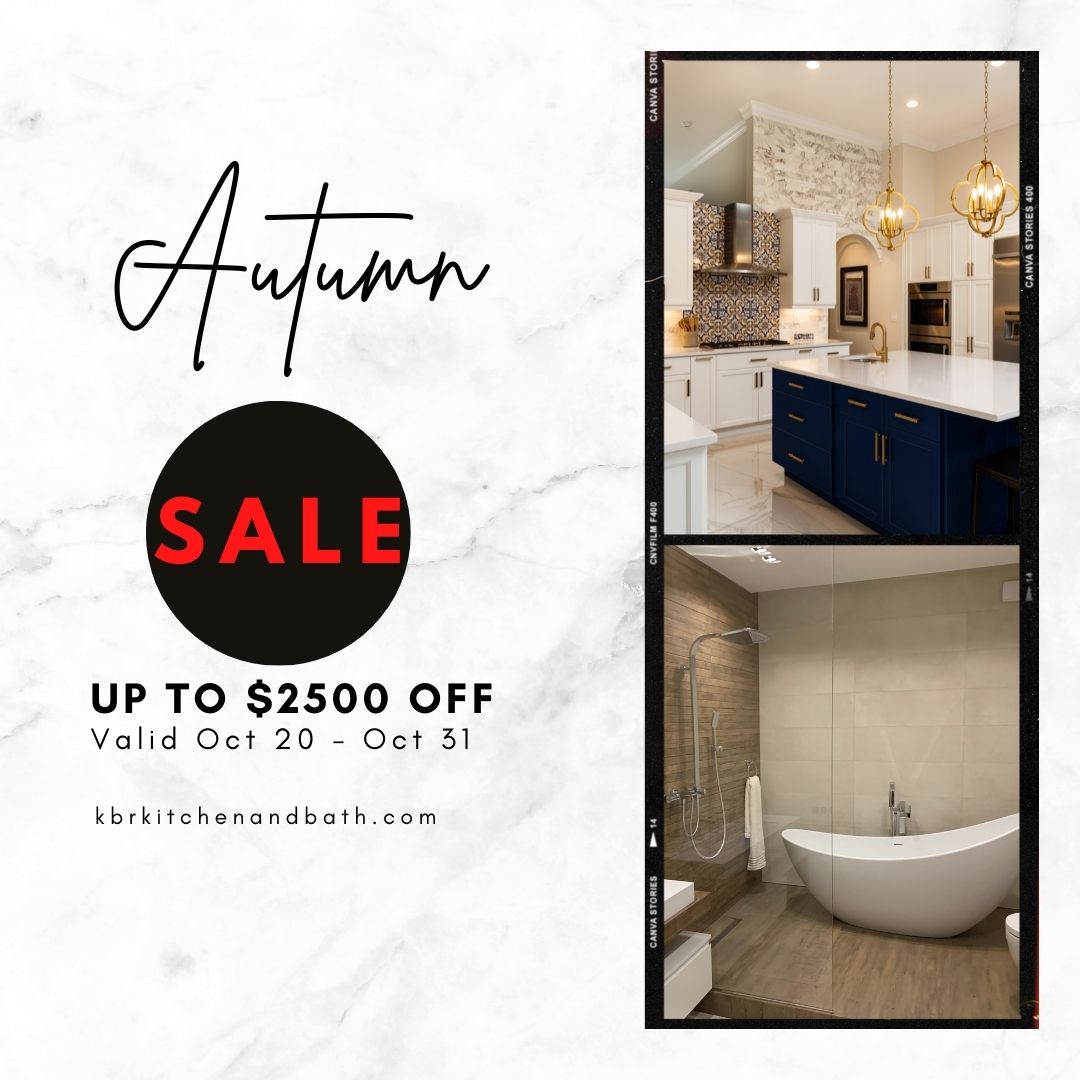 GET A FREE IN-HOME ESTIMATE